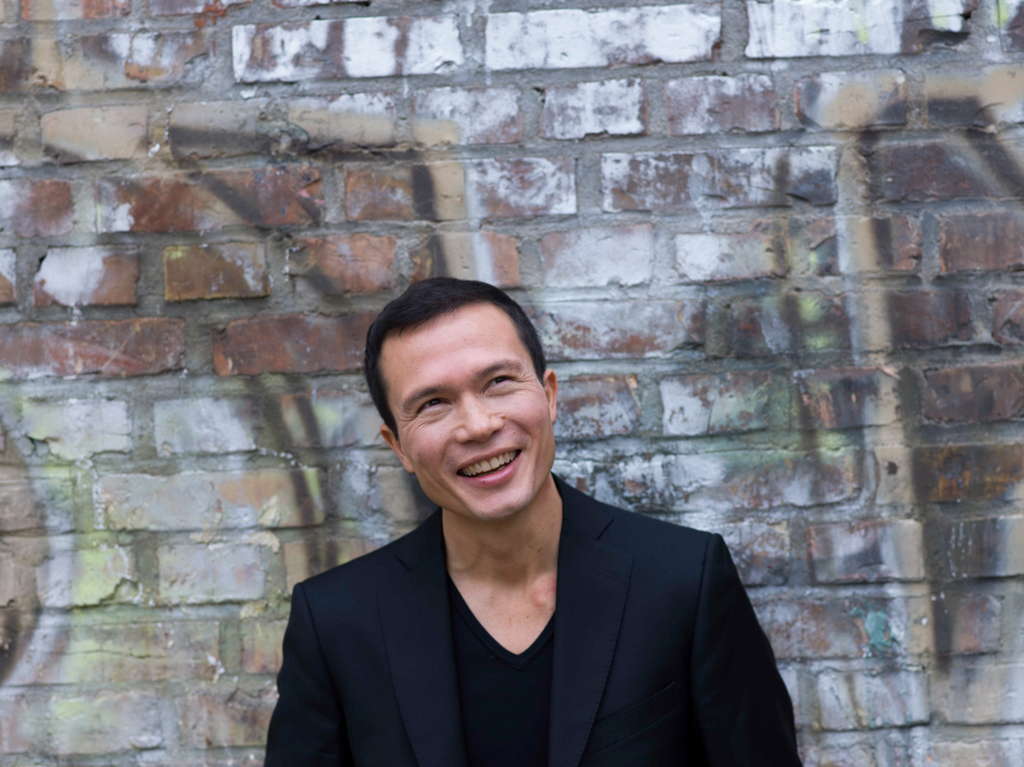 Stanley Dodds is the Principal Conductor of the Berlin Symphony Orchestra with ten sold-out concerts each season in the Berliner Philharmonie, including the annual New Year's Day concert with Beethoven's ninth symphony.

Highlights in the current season include a performance and live recording of Martón Illés Violin Concerto with Patricia Kopatschinskaya and the Karajan-Academy Orchestra, and performances with the Zermatt Festival Orchestra. He founded the ZeMu! Ensemble for contemporary music in 2021 and gave the inaugural performances with the group at the Singapore International Arts Festival in June 2022 premiering the multimedia work "The Once and Future". His recording of works by Wolfgang Rihm with musicians of the Bavarian Radio Symphony Orchestra has been nominated in the category "Conductor of the Year" in Germany's 2022 Opus Classic Awards.

Stanley Dodds gave his debut with the Vancouver Symphony Orchestra in February 2020. Despite the restrictions caused by the pandemic he was able to accept an offer in October to conduct three concerts with the Staatskapelle Halle with works of Beethoven. Previously in September he performed at the Musikfest in Berlin, conducting musicians of the Berliner Philharmoniker in a concert featuring works of Wolfgang Rihm with the soloists Tabea Zimmermann, Christian Gerhaher, Jörg Widman and Tamara Stefanovich. The program was repeated in December at the Prinzregententheater in Munich as part of the Musica Viva series, where he conducted musicians of the Bayerischen Rundfunk Symphony Orchestra in a live-stream concert and radio broadcast.

When the Berliner Philharmoniker cancelled live performances during the shutdown from March until July 2020 Stanley Dodds created and produced "The Berlin Phil Series", a series of eleven weekly online concerts for the Digital Concert Hall, where members of the Berliner Philharmoniker played and presented thematically conceived programs, complemented with selections from the Digital Concert Hall archive.

A highlight of the 2016 season was the invitation to conduct a concert with the Australian World Orchestra in the Sydney Opera House. Inaugurated in 2011 the orchestra annually brings together Australia's successful classical musicians from around the world, including members of the Berlin Philharmonic and Vienna Philharmonic, the Chicago Symphony Orchestra and London Symphony Orchestra, amongst many others. Previous conductors have been Simone Young, Alexander Briger, Zubin Mehta and Sir Simon Rattle.

Stanley Chia-Ming Dodds was born in Canada, grew up in Australia and as a dual German-Australian citizen is now based in Berlin. He began playin violin and piano in Adelaide at age four, attended the Bruckner Conservatorium and Musik High School in Linz before studying at Lucerne Conservatorium. He continued violin studies at the Karajan Academy of the Berlin Philharmonic before receiving tenure as a violinist in the orchestra in 1994.

He studied conducting in Australia, Switzerland and Germany, his most important mentor being the acclaimed Finnish professor Jorma Panula. Other important influences on his conducting career have been the chief conductors of the Berlin Philharmonic, Claudio Abbado and Sir Simon Rattle.

His repertoire embraces the core symphonic works of the 19th and 20th century and he is a keen proponent of contemporary music with numerous works premiered under his direction.

He is dedicated to working with youth and amateur orchestras, directing for many years the Berliner Sibelius Orchestra and Schöneberg Symphony Orchestra. He is artistic director of the State Youth Orchestra of Mecklenburg Western Pomerania, the Youth Orchestra Festival in Neubrandenburg and is in charge of the Schools Orchestra Concert and Youth Composition Workshop of the Berlin Philharmonic. On the occasion of the Berliner Philharmoniker's annual 2017 European concert in Pafos he initiated a bi-communal orchestra project, conducting young musicians from the entire island of Cyprus together with members of the Berliner Philharmoniker, in a gesture of the universal language of music.